“My Dad, Larry, recently told me he has cancer for the fourth time, and it may not go so well.  He is in his 50’s. I was on my way home from work, bawling because I knew that is what he needed to talk to me about.  I say talk, but I mean text. He has no voice box. He doesn’t really eat, he has a feeding tube. Some of my earliest memories include my Dad having like 3 jobs and riding a bike to them, or playing drums in his band, or eating way too much at Thanksgiving and falling asleep on the floor because he had to work.  Always working.  Over ten years ago, he started getting sick. Every time he got cancer, beat it then got it again, it would take more and more out of him.  Unfortunately, I watched this from the sidelines.  Pictures of him were disheartening.  He looked so old and sick.  He did not look like my Dad at all.  While cancer was taking his body from him, his spirit was growing. Although he has been through more things than I can even imagine, his messages to me lately have been inspiring. He did have an anxiety attack recently. I feel horrible for him because I know, in general, what he must have felt.  Then to find out the next day that you do have cancer again, for the fourth time. He messaged me saying his test was positive for cancer. His doctor was not willing to operate. His concern was for my sadness. I have to help him. His insurance is a joke.  This is what the fundraiser is for.” 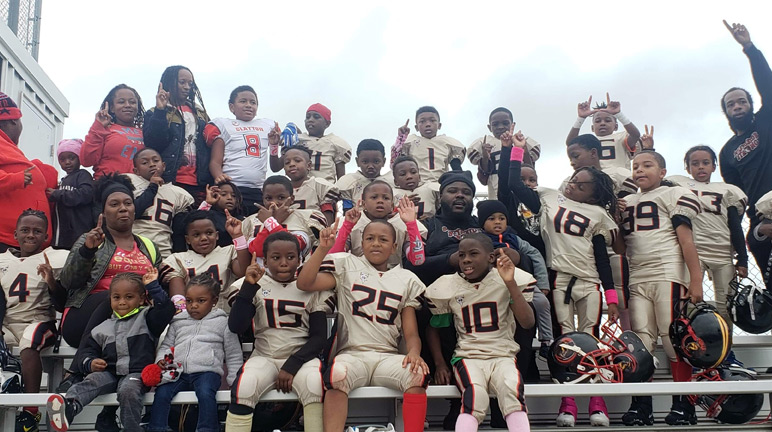 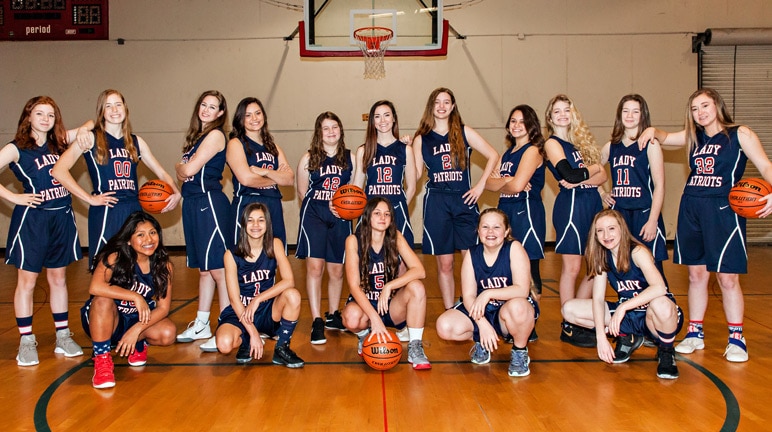 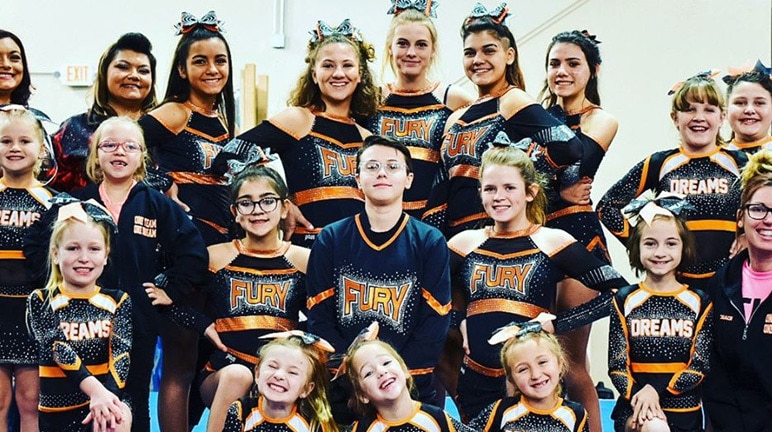 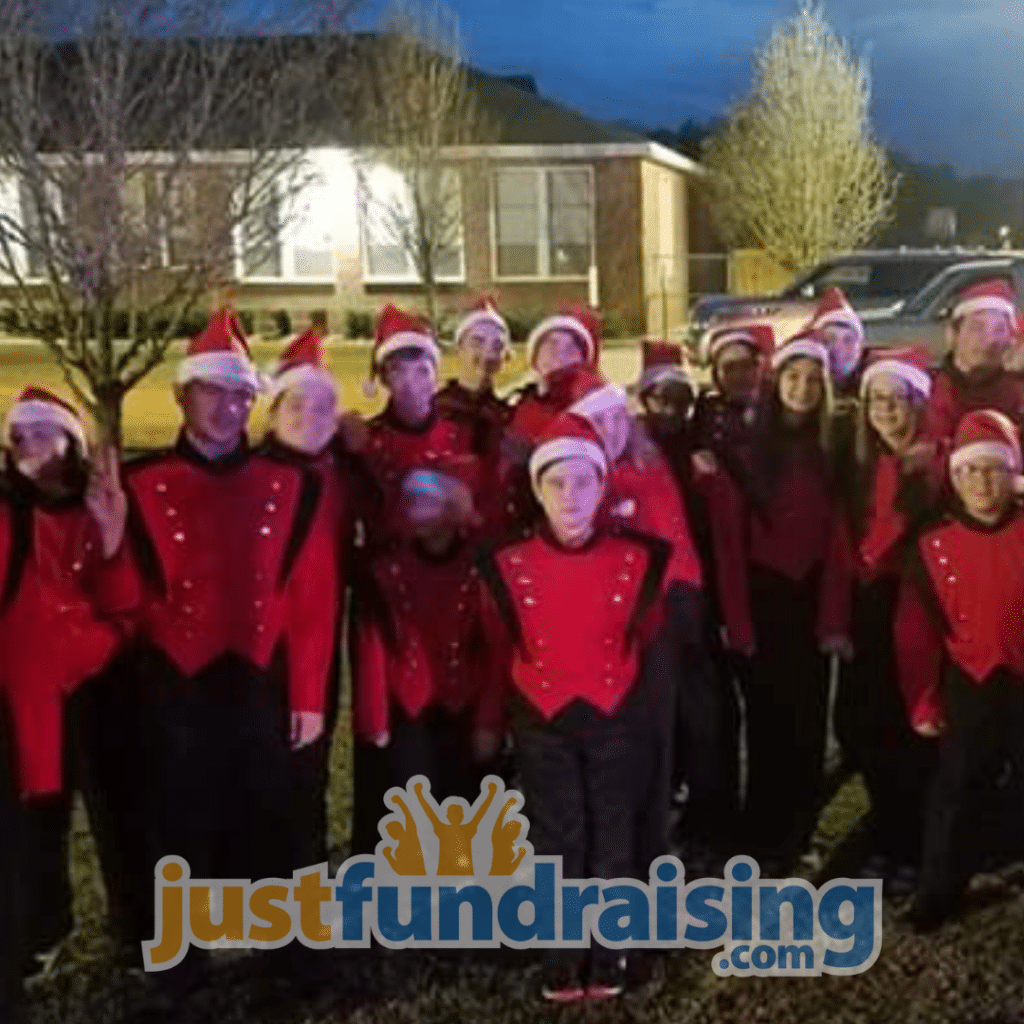 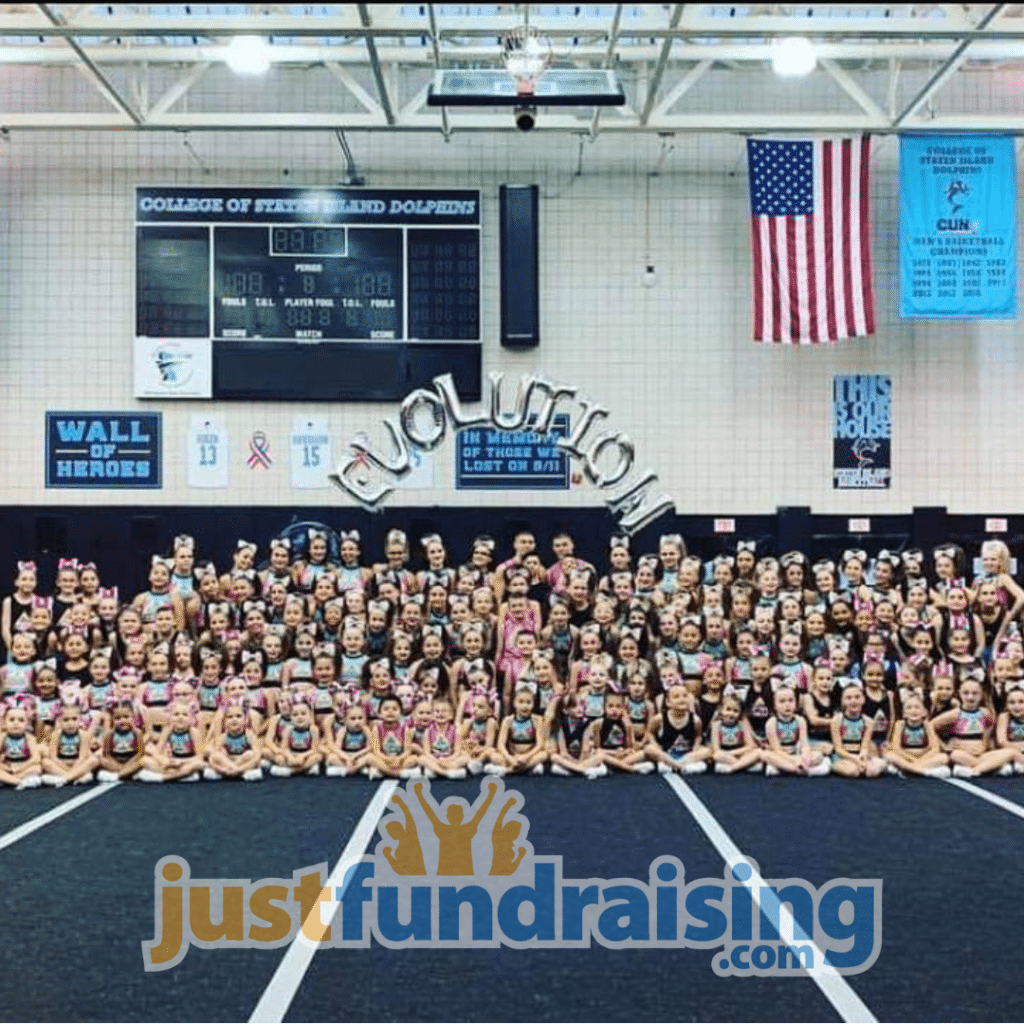 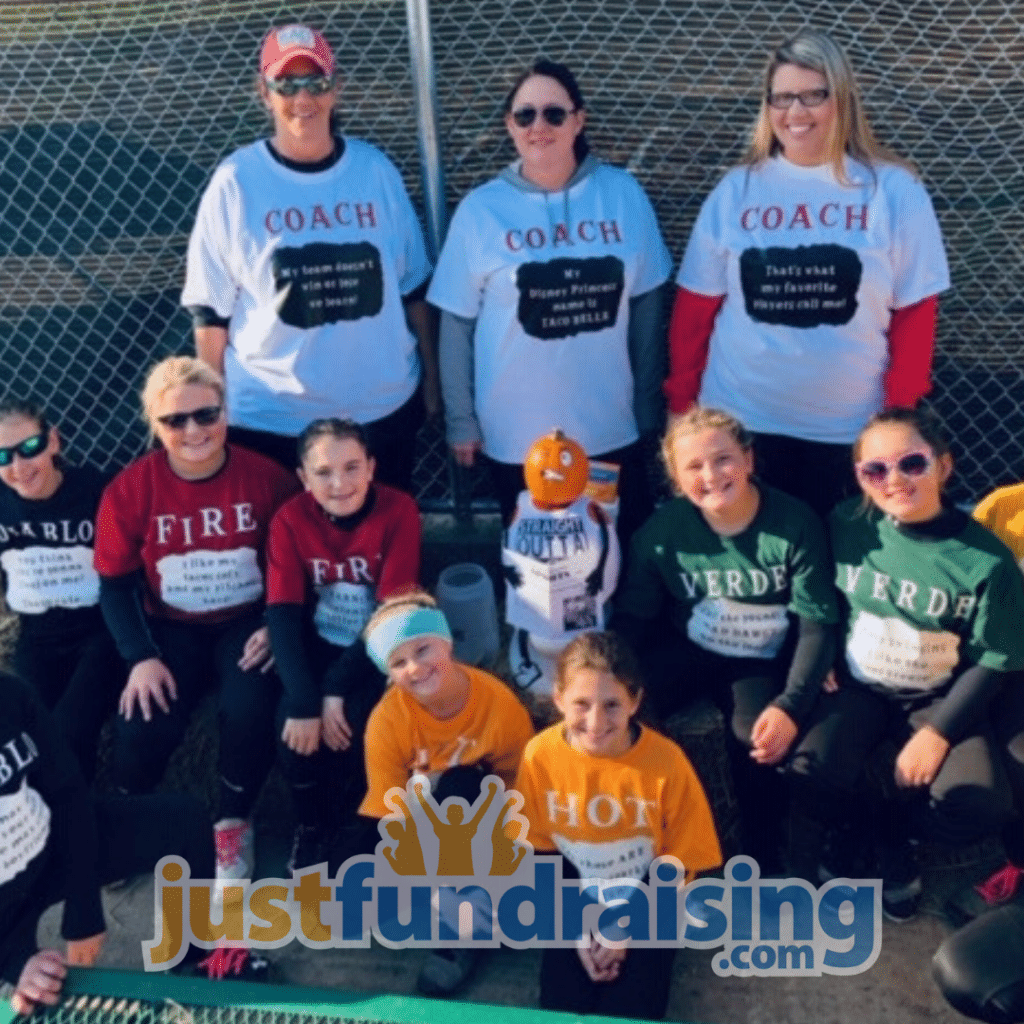 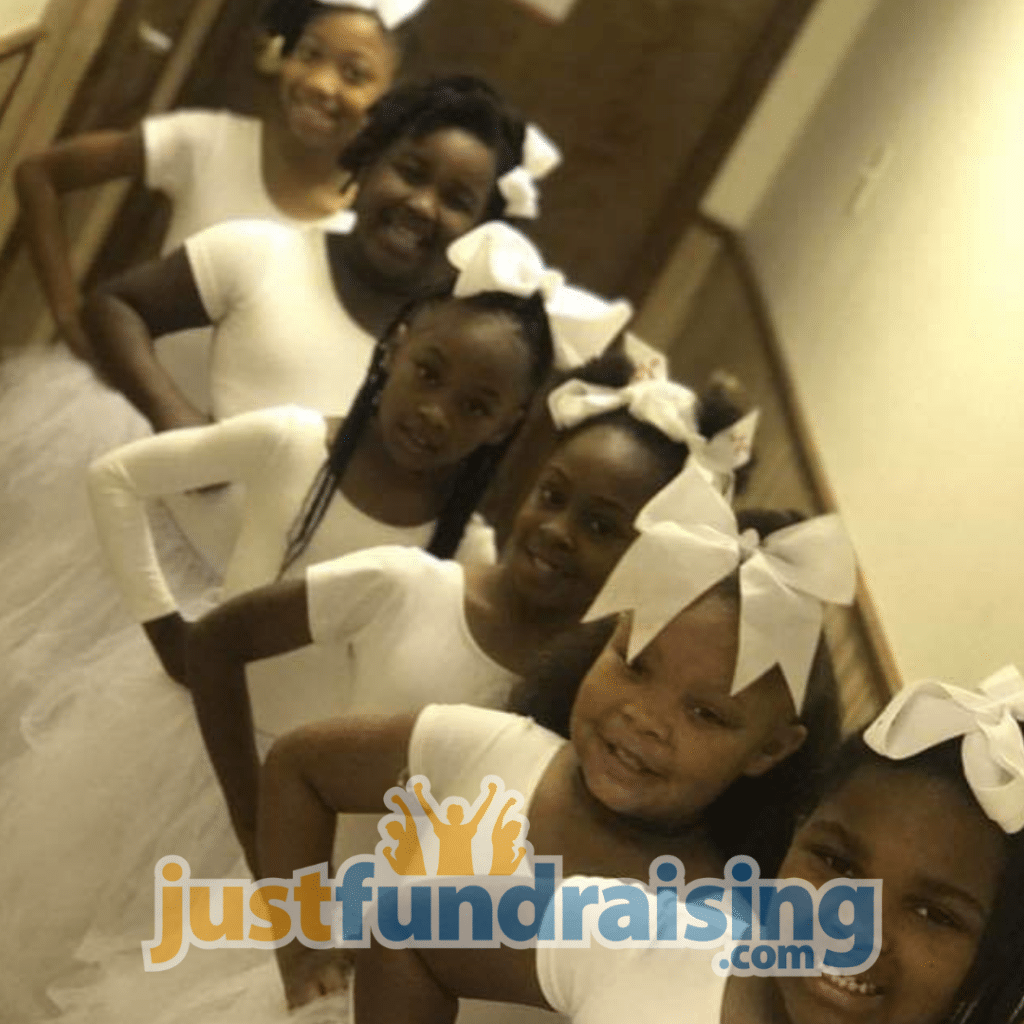 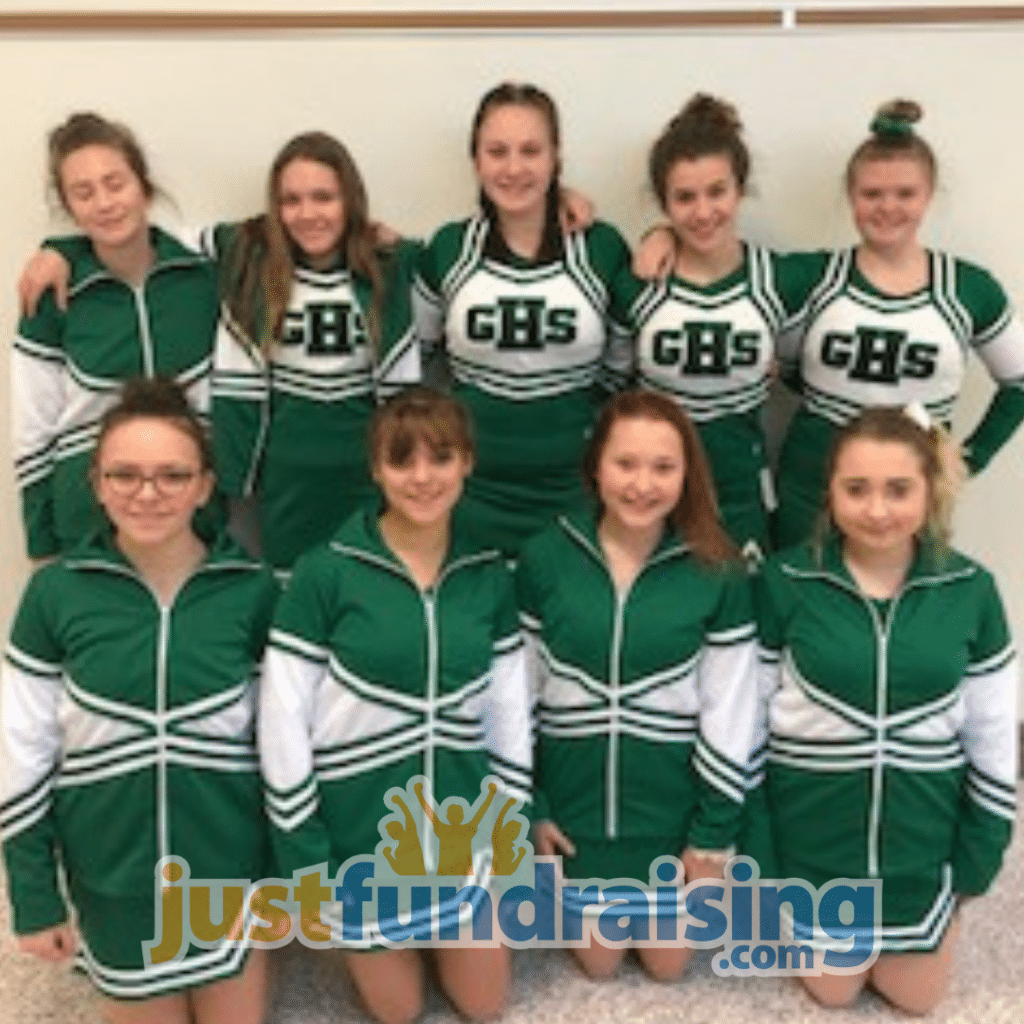 Fundraising For Uniforms And Much More